Why It Should Never Be Easy

HOMEPersonal Training BlogsWhy It Should Never Be Easy 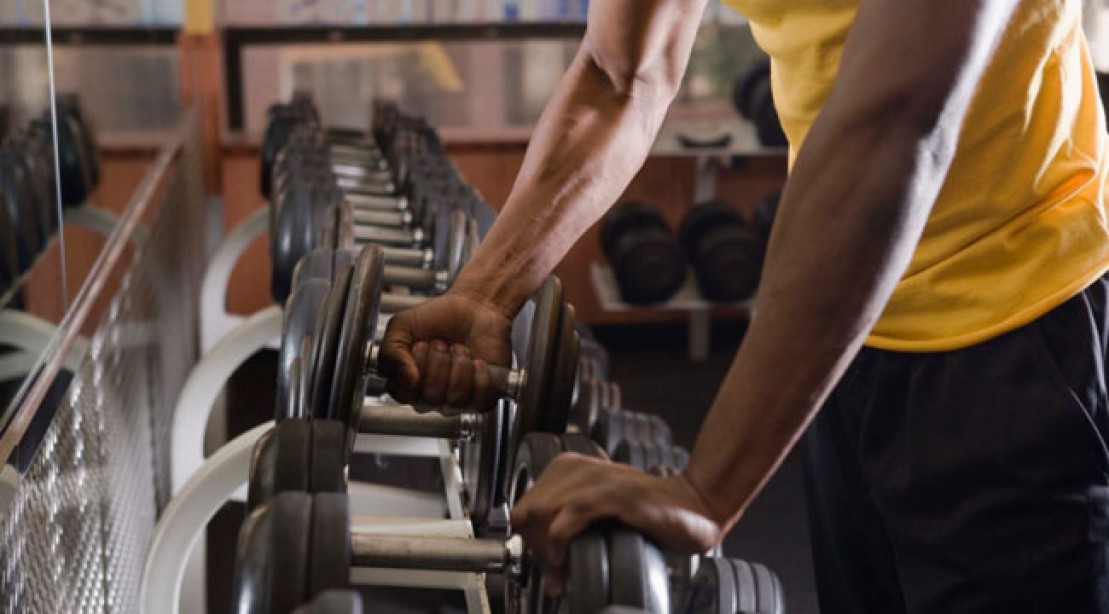 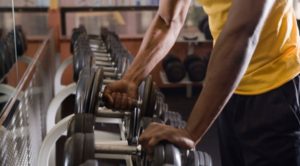 Why It Should Never Be Easy

In my experience, one the biggest misconceptions of a new exerciser, and one that I often hear people say, is that “It will get easy.” Unfortunately, this is the wrong mindset to have. It should never be easy. Here’s why:

The body is extremely good at adapting; therefore, once the body has adapted to a certain stimulus, it will stop responding, and will need greater amounts of stimuli to get the same results! All the caffeine junkies out there, like me, can attest to this. Everyone remembers when one coffee used to be enough, but before long you are drinking up to two, three, or more coffees a day to get jumpstarted. Working out is the same way. You may start by lifting 10-pound dumbbells for 10 repetitions, but eventually, as your body adapts, those same 10- pound dumbbells will feel easy. This is the time to progressively overload.

The principles of progressive overload trace their roots back to ancient Greece. The fable of Milo of Croton is widely used as a perfect representation of what it means to progressively overload.

Milo of Croton was a famous wrestler in the 6th century BC. He was known for his feats of strength and athletic prowess, and he was a six-time Olympic Champion in wrestling. Like many ancient Greek heroes, his legend has been fictionalized and exaggerated for thousands of years, but he was indeed a real person of great athletic ability. The story of how he built his strength– which is also the story most used to explain progressive overload– is the story of Milo and the Calf.

Milo would carry a young calf up a hill on his shoulders everyday so that the calf could graze, and would then carry it back home after a day of feeding, every night. Milo would do this every day without fail. The baby calf was no struggle for Milo to carry, but every day that passed, the calf would get bigger and bigger. Surprisingly, Milo would continue this process as the calf grew and it seemed to never be anymore of a struggle than the day before. This is because, as the calf gradually and incrementally grew, Milo’s body would adapt and get stronger as well. By the time the calf was a full-grown bull, Milo was still able to carry it on his shoulders up the hill with relative ease.

Now, had Milo tried to carry a full-grown bull on day one, it would have been impossible, but because of the principles of progressive overload, his body was able to adapt as the calf grew. The exercise of carrying the growing calf never got easy; it was just as difficult as the first day, BUT if Milo were to pick up a calf after carrying a full-grown bull for so many years, it would have been extremely easy for him.

This is how progressive overload in one’s workout applies in modern days. Everyone remembers their first real workout and how difficult it was! But with proper instruction and proper guidance, three years after that first workout, you can still feel like the workout is almost impossible. What has changed is the difficulty of the workouts, and if you were to go back and do that original workout, it would feel like a warm-up!

Another way to increase performance is to change the exercises for any given body part. Just as the body will adjust to volume and intensity, it will also adapt to certain movements. To stay completely well rounded and to always keep challenging yourself, it is key to change the exercises as well. This combination of progressive overload will ensure you continuously get results, even though the workouts will never be easy.  And though they may never be easy, they will be worth it! 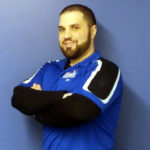 Dan’s journey into fitness began as an overweight youth. Being extremely overweight he took steps to change his life starting with proper nutrition and a little bit of exercise. He attended Clemson University receiving a BS in Management. He spent most of his free time in the rec. center getting hooked on exercise. Upon graduating he moved back to CT and decided to learn everything he could about the fitness industry and how to properly train the human body. He attended The National Personal Training Institute receiving a diploma in personal training and nutrition consultation. After NPTI he participated in a 4 month mentorship to learn the intricacies of training athletes. This is where he found his passion! He has spent the last 4 years training athletes, of all ages. He has extensive experience training athletes from middle-school all the way to the pros, in all sports! He is a certified strength and conditioning specialist, CSCS, through the National Strength and Conditioning Association. He is also has an Advanced Certified Personal Trainer (A-CPT) certification, and is currently working on his Tactical Strength and Conditioning Facilitator certification.

No Comments to "Why It Should Never Be Easy" 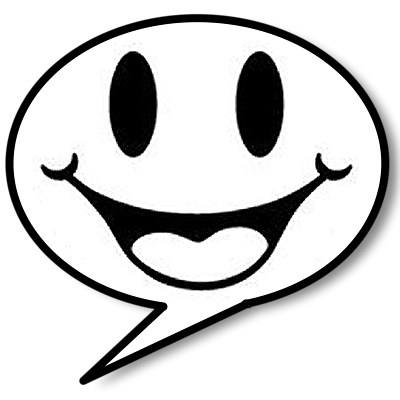