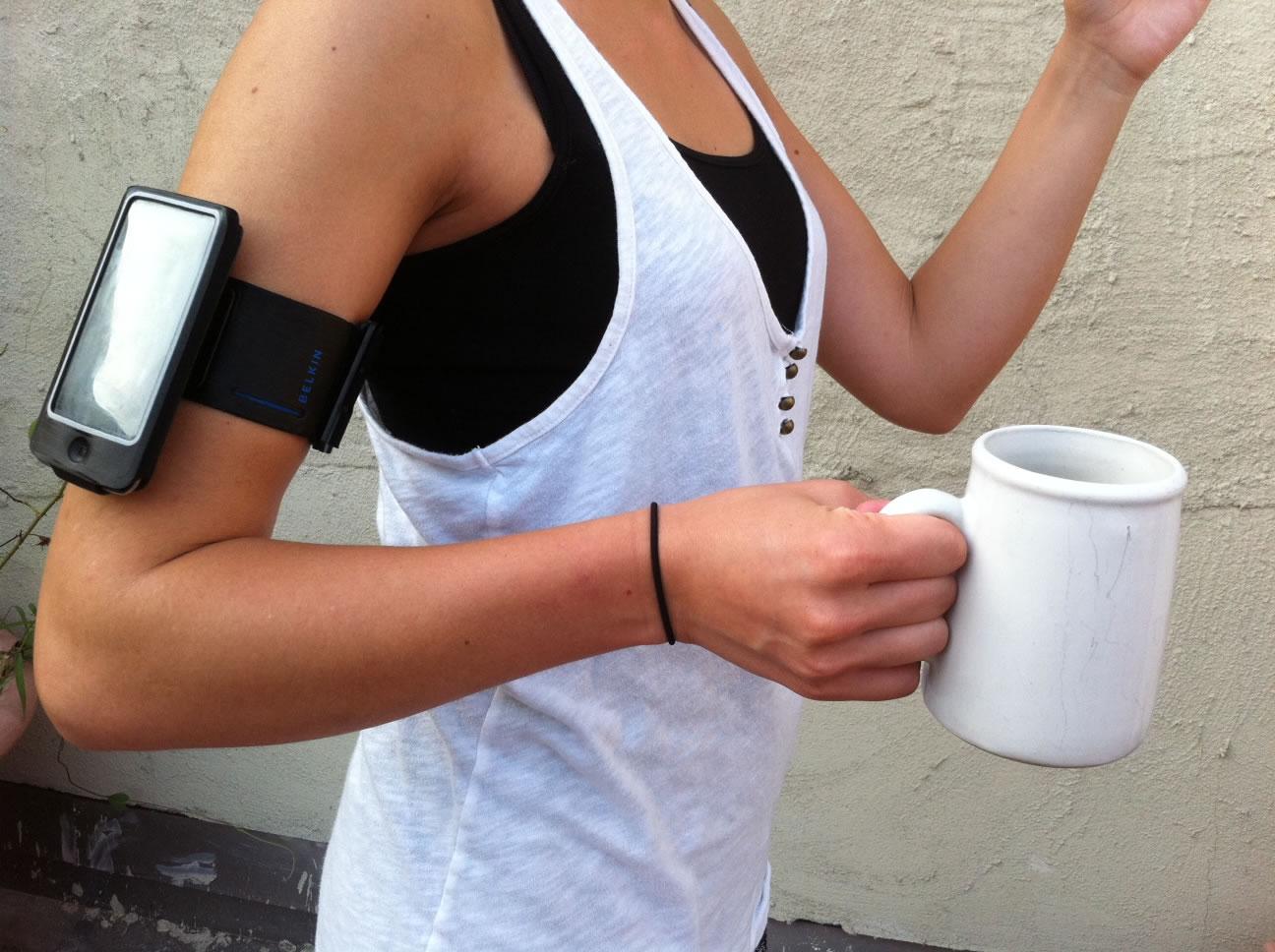 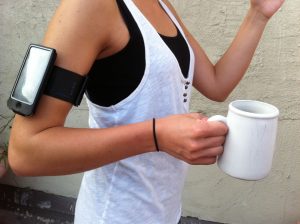 Caffeine has been shown to stimulate fat loss, assist in weight management and improve performance exercise. But How?

Caffeine is immediately absorbed into the bloodstream, peaks about 90 minutes after consumption, and the levels remain high for about three and half hours. Caffeine affects cells throughout the body including those in our muscles and brain.

When we think of fat, most people think of fat as the adipose tissue. What many people do not understand is that to breakdown that tissue we have to break apart the fat cells. There are molecules called free fatty acids that make up the fat cells of adipose tissue. Fat can only be burned as an energy source when those free fatty acids are floating around the bloodstream.  For that to happen, we must tell our fat cells to release these fatty acids. Caffeine does just that. It mobilizes fat from the fat tissues and increases the availability of free fatty acids in our bloodstream. Caffeine puts our body into fat burning mode through a process called lipolysis.

Caffeine also increases the levels of epinephrine and norepinephrine which are energetic hormones that cause fatty acids to be released into the blood. Subsequently, this process breaks down our adipose tissue and tells our bodies to release those fatty acids. Then they become more available to be utilized and burned as an energy source. Studies have shown that consuming coffee at least 30 minutes before a workout can increase the release of fatty acids from fat cells by 30%.

By boosting your metabolism through thermogenesis and increasing your resting metabolic rate, caffeine can seriously affect weight management. Thermogenesis is the production of heat in the human body and causes the body to burn more calories. Caffeine causes the body to increase its energy expenditure which is the amount of energy it utilizes from the human body. This increase in metabolic rate is due to an increase of fat burning. That is why you see caffeine among the ingredients in the majority of weight loss supplements.

Many people don’t realize that caffeine increases one’s efficiency when performing exercise, by activating the nervous system to improve focus and energy, and by blocking adenosine in the brain which is the chemical that– with buildup –causes fatigue and exhaustion. Due to caffeine’s effects on fat burning, it allows the body to retain its glycogen storages which enhances endurance performance and spares the body of using its quick-access carb energy stores.

The body does, however, develop a tolerance for caffeine, so it is not meant to be maintained as a long-term assistance for fat loss or weight management. After the body has reached a caffeine tolerance for the consumption, it will no longer provide the same results. Therefore, it is suggested to take some time without caffeine and then you can introduce it back into your diet to maintain sensitivity to its effects. Research suggests two weeks on two weeks off. However, the longer time without caffeine, the more positive fat-burning effects you will experience upon ingestion. 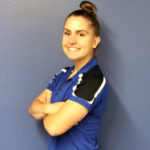 During a four-year tour of duty with the United States Army where she worked as a combat engineer constructing bridges, Brittany received the “Soldier of the Year” award for her unit, two consecutive years in a row–an award given to soldiers for outstanding excellence among their peers. Afterwards, she decided to pursue her passion in the health and wellness field.

Brittany is no stranger to competitive sports, as she was a collegiate athlete when she attended Eastern Connecticut State University. Being an athlete all her life, Brittany has experienced injury and has learned the vital role that proper training plays in the success of an individual’s physical performance and mental aptitude.

As a recreational supervisor’s aid, Brittany designed and instructed numerous personal training circuits that were able to be form-fitted for each individual’s needs and desires. She has trained not only athletes, but also, those individuals who seek personal training as a means to improve their health and wellness.

Intrigued by the substantial benefits of physical exercise and proper nutrition on a person’s mental stability, emotional intelligence and overall happiness, Brittany endeavored to become a certified yoga and meditation instructor. As a practitioner of high intensity workouts, she also uses her knowledge and experience as a yoga instructor to build and strengthen muscle while also toning and revitalizing.

Brittany, is in the process of obtaining additional certifications and a more in-depth knowledge of the health & wellness field to maximize her ability to help every individual achieve their own optimal health through a holistic approach. As a means to touch the lives of as many people as possible, she also speaks Spanish.

No Comments to "Why Caffeine?"